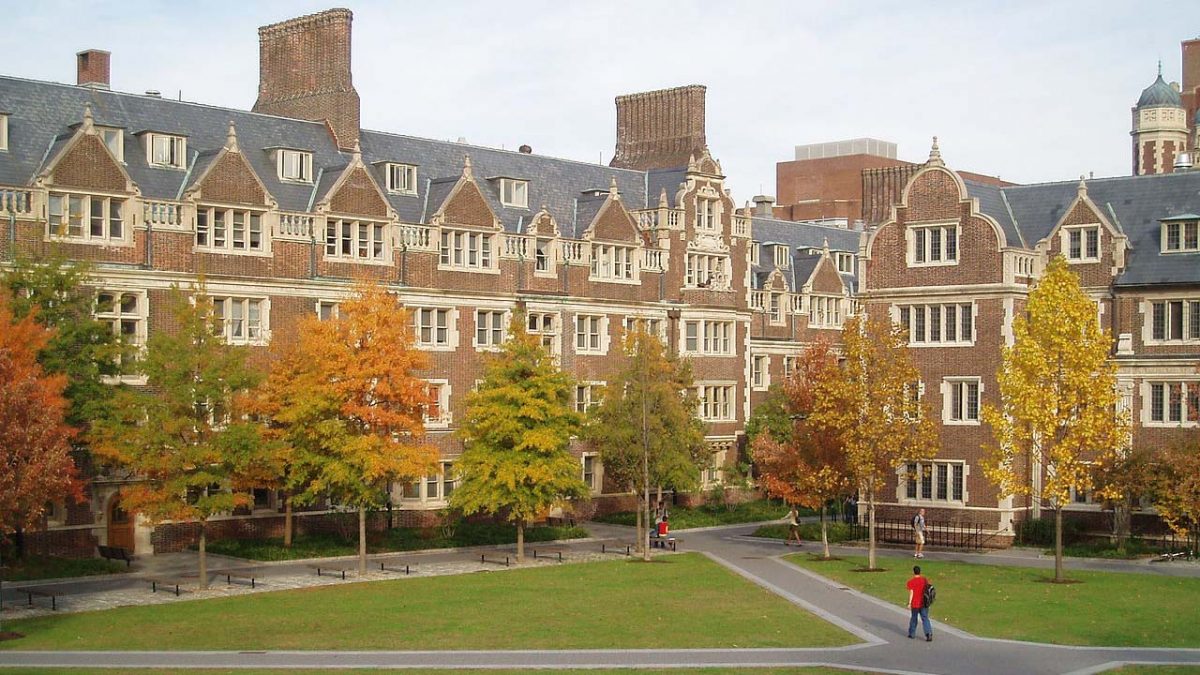 The first time we met Applicant H, he was in Year 11. Back then, he’d just moved to Australia from an ordinary Chinese senior high school to study IB. He wasn’t feeling comfortable with his new lifestyle; adjusting his learning situation, and having to start all new extracurricular activities in his new school. Much like his peers, he also had the habit of procrastinating. However, he had one thing, which was very clear in his mind: his dream of studying in the United States after finishing senior high school. After acknowledging his determination, we started helping him.

The first step was to solve his issue of procrastinating as much as possible. 51UStudy helped him build a timetable for each week, with a brief to do list and close monitoring. Very soon, Applicant H’s efficiency was largely improved. Meanwhile, he began to participate in our SAT curriculum, and his verbal level was enhanced as scheduled. In activities, we encouraged him to devote himself to music as much as possible, because it was what he was strongest at. We also helped him seek and focus on all types of activities. This helped Applicant H to enrich his resume by increasing his Australia-based extracurricular activities as soon as possible.

With Applicant H’s attitude and perseverance, he scored 1500 points on his first SAT exam. After locking into his more productive lifestyle (thanks to his timetable and to do list), he continued to use and adapt our one-on-one curriculum to overcome his biggest weaknesses. That very year, he scored 1530 in the applied exam in May.

Although he encountered many setbacks while competing for the school’s leadership roles, in year 12, his perseverance, gift and passion for music granted him two activities related to music. We also helped him set up student magazine at his school. These three activities did not have much influence, intuitively speaking, but all of them were what Applicant H was most eager to do. These activities later became the highlights of his resume, essays and interviews.

With regard to planning for Applicant H’s essays, with much communication, we chose a story with multiple scenarios to depict Applicant H’s different experiences in China and Australia. While culture shock is a very common essay subject for international students, it featured so prominently in Applicant H’s specific stories, and reflected his personality and experience very much; we collectively decided it would be a good topic for him to write about. In the academic interest essay, we combined Applicantt H’s intellectual pursuit with his activities in a very ingenious way, making for a very persuasive presentation.

After submitting his application, we helped Applicant H to plan for interviews by setting up a list of questions and tips and offering several mock interviews. After ample practice, Applicant H thoroughly understood the interview procedures, and demonstrated his qualities and zeal in his interviews. This was one of the reasons for him to be admitted to an Ivy League school without extraordinary strength in any aspect.

When we started working with Applicant H, he had zero English speaking extracurricular activities, and needed a lot of improvement on organizational skills. In less than two years, we had improved his communication skills, academic ability, leadership experience and extracurricular activities. Our support was paramount in his acceptance into an Ivy League university. Looking back, apart from joy, the principle of “preparation your application based on your individuality” was again confirmed to be very effective. In addition, it is not too late to make preparations in year 11. The key is making up your mind whether you want to go to US university, and having firm faith in working toward this goal.