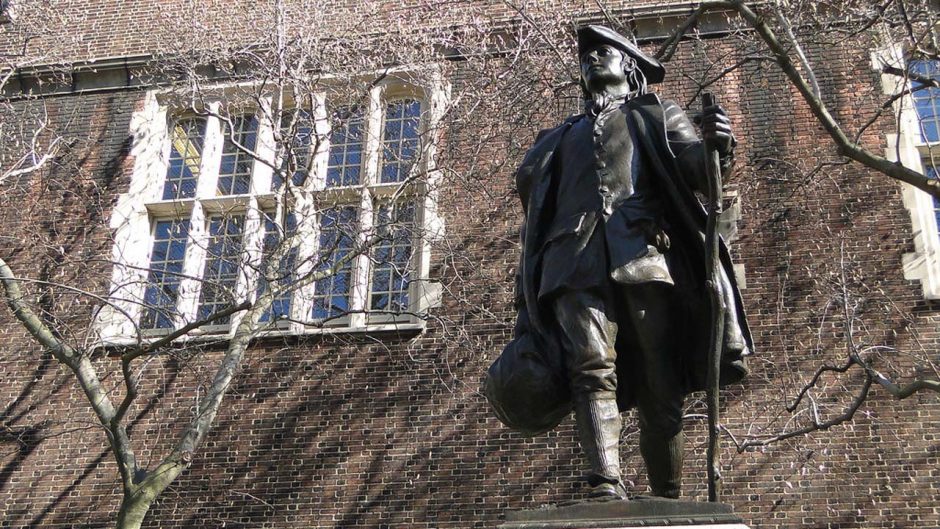 Starting to Use Our Admission Service: Since Year 9

We started our admission consulting service for Applicant J when he was in Year 9. Following the guidance of his parents, he had already had a few community service experiences. However, after an in-depth ice breaking discussion, we found that he was not interested in service. Although he was not superb in oral communication and seemed a bit introverted, he had many great ideas. Therefore, we encouraged him to explore what he was truly passionate about; debating, commerce, writing, design, etc. Our first bit of advice went a long way, and resulted in ‘following passion’ becoming his main goal throughout high school.

Gradually, Applicant J found a strong interest in politics. At the end of Year 9, he used the mandatory Work Experience requirement to find a job at an MP office near his residence. Though the job was very basic in the beginning, he persisted and formed a first-hand understanding of Australia’s political system and its issues. He also polished his writing skills by drafting a few speeches for the MP. This process led him to the decision to work on problems related to public transport and extend his work outside of the MP’s office. Eventually, public transport became an important topic in his application.

Alongside his progress in the political field, we suggested that he keep expanding his breadth of activities in other areas. Since then, we saw him create a fashion brand, applying his interests in design and commerce. Although it took him plenty of time to bring his design to life, the process gave him ample experience in running activities. At school, he chose to continue debating as his analytical mindset made him one of the best debaters in his year level. In Year 11, he, along with a team of his schoolmates, revived a satire magazine, which exercised and  proved his ability in writing and leadership.

In terms of SAT and school performance, we helped him make two critical decisions. The first was giving up trying to surpass his SAT score after achieving 1510 in the beginning of Year 11. We suggested this because his skills did not lie in taking standardized tests, but in his variety and success in activities. The second bit of advice was to invest more time in his VCE secondary school leaving exams, to ensure a better school ranking in Year 12. These two decisions were vital and hard to make, but ultimately made his application material more versatile and remarkable.

Thanks to the connection we built over the years and Applicant J’s creative ideas and writing skills, his essays went fairly smoothly. In the Common Application Personal Essay, we chose a genuine childhood story to show his creativity. For the supplement essays, we dug into his concern about public transportation and assisted him in forming a quality understanding of his target schools, which led to very persuasive essays.

Getting admitted to the University of Pennsylvania with a 1510 SAT score is quite rare, and Applicant J went through an untraditional and courageous course of college preparation: giving up community service at an early stage, pursuing his true interests by taking on a wide range of activities, and stop pushing for a stronger SAT score to improve activities and school performances. We helped him make these decisions based on his own qualities and preferences, proving again that ‘being your best self’ is the way to go in top college application.