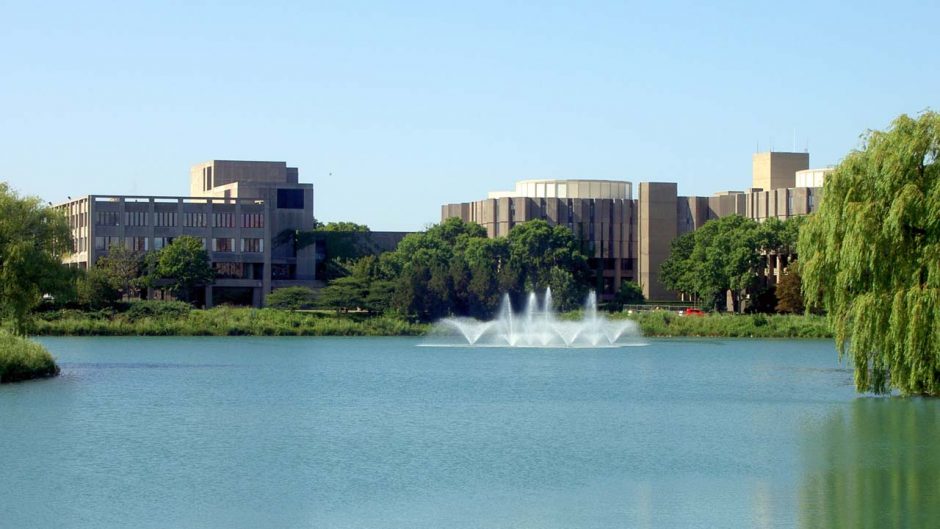 Starting to Use Our Admission Service: Since Year 10

We met Applicant D when he was about to enter Year 11 and start his International Baccalaureate Diploma Programme. He was quite certain about his interest in physics and engineering as well as his plan to study at one of the top colleges in the United States where he believed he could enjoy a much more competitive and inspiring academic environment. At the same time, compared to other international students studying in Australia, D was active in his school’s community, which gave us the confidence to help him build a quality resume.

We fully utilized the long school break between Year 10 and Year 11. After our initial brainstorming sessions, we provided D a series of self-learning materials to test/develop his passion for physics and engineering and he completed them with great satisfaction. Convinced by his competence and devotion, we encouraged him to set up the first Physics Club at his school, a tough task because his school did not own a strong academic atmosphere. We supported him in the draft of the proposal, designing of example sessions, and the conversations with different teachers at school, eventually witnessing the successful establishment of the Club. The activity allowed D to share his interest with peers and afforded him the belief he was able to make changes in his school’s community.

Working with the Club also gave Applicant D many extra opportunities to work together with his peers and school administrators. In the second half of Year 11, he decided to run for student leadership. We again helped him throughout the process from writing the speeches to interview preparation, making him the first international student elected to be the Year 12 Captain in his school history, a compelling evidence of his leadership. Meanwhile, we persuaded him to keep pursuing his interest in Electronic Dance Music, which later became something special in his profile.

In Year 12, we kept encouraging him to build on what he had achieved in his activities and make the impact his was creating more concrete and meanwhile started his application work. In the Common Application Personal Essay, we chose a fairly risky story where he felt vulnerable and lost direction, but which showed his growth in the later stage. For school choice, we recommended choosing Northwestern University’s McCormick School, which fit his balanced profile well, during Early Decision. It proved to be a correct choice and he received admission of this Top-10 university with an SAT score lower than 1500.

SAT is, of course, a critical part of college admission especially for ordinary Asian applicants. However, Applicant D’s successful case proved that achievements in activities and personal qualities can also make an application stand out. The case is that when finding D struggled with achieving a highly SAT score, we suggested him drop his SAT improvement plan and focus on IB and activities. It was a risky strategy but highly suited D’s circumstances. Strategies like these are what help our clients receive admissions to top colleges.

Click here to know more about our SAT Prep service

We prioritize our clients’ privacy; please be aware that we cannot share all the details of our services in the article above. If you are interested in knowing the full scope of our services, please contact us.