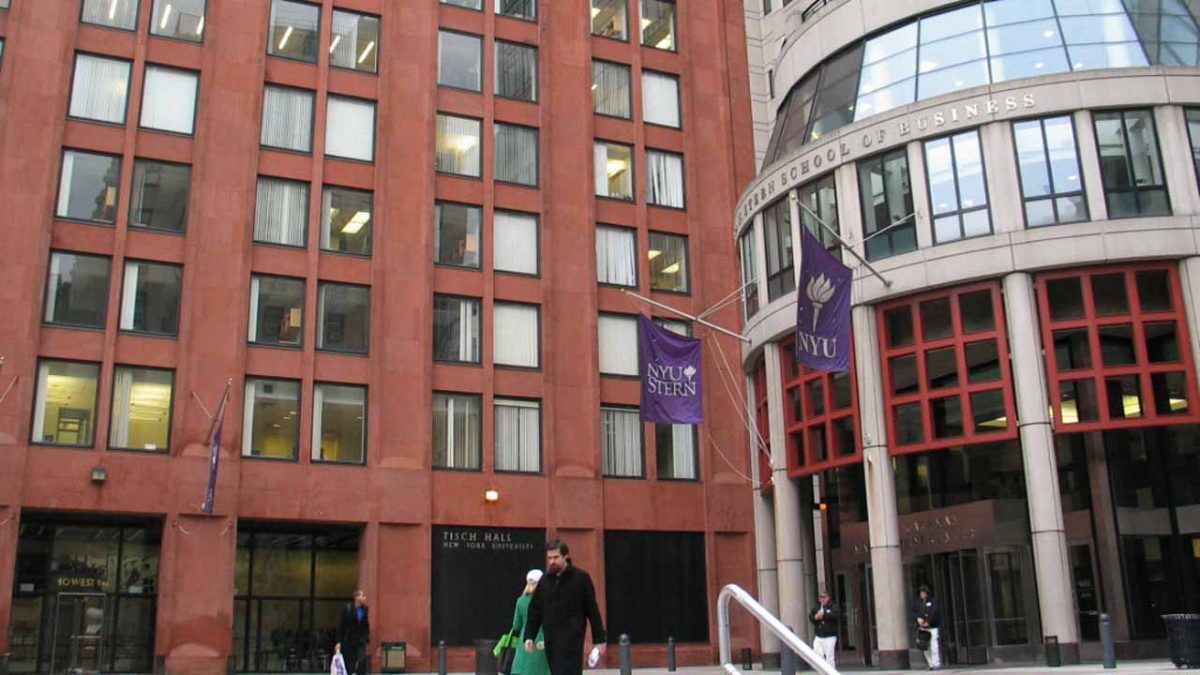 Quite a large number of young professional in Australia dream of advancing their career in the United States. It is particularly true in the financial circle, where young elites with two or three work experiences long to step onto Wall Street and other global markets to show the world their dedication, intelligence and skill. However, there are few applicants who have manifested these goals. Applicant Z used our services and made this dream into a reality.

The first time we came in touch with Applicant Z was when I helped him with his GMAT. The English language was not an obstacle for him, since he had lived in Australia for many years, but his first attempt at the GMAT did not break the threshold of 700. After self-learning for a period of time, his second effort still ended with failure. Most applicants who had a stable job in Australia would choose to give up at that moment, especially when considering the astonishingly high MBA tuition fees against the social status and interpersonal relations they had accumulated in Australia. However, after targeting his inability to properly manage his time, along with teacher Ray’s encouragement and guidance, he persisted. After a period high-quality training, he finally achieved a 740 on his third attempt.

With a satisfactory GMAT score, we formally started our application work. Applicant Z just shifted his job and it had not been a very happy decision to be made. Therefore, such a change might have raised concern of admission officers and thus called for careful explanation of experienced admission consultants. After comprehensively collecting Applicant Z’s experiences, we completed the first draft of his resume and came up with a career goal which made his radical occupational shifts appeared less sudden and arbitrary than they actually were. In addition, we collaboratively decided upon two proper candidates to write the recommendation letter for him, so any doubt the Admission Committee might have could be avoided. Next, we dug deep into one of Applicant Z’s most effective extracurricular activities, and connected it with his occupational goals, making the entire application even more persuasive.

After just over six months, Applicant Y got an internship at an investment bank on Wall Street, as he had wished. For young professionals working in Australia with the same aspirations: as long as you are willing to take action, your dreams can be much closer than you think with our support.