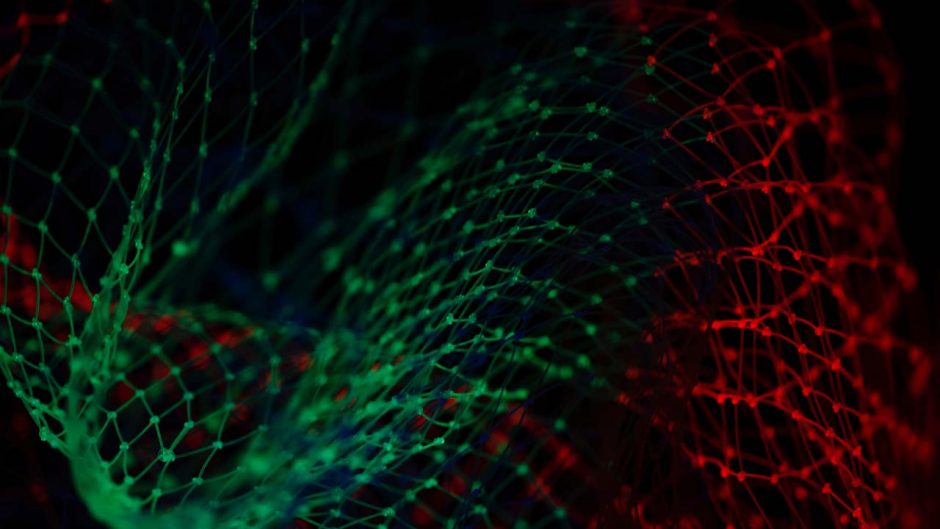 2020 can be said to have been a very special year. The 2020-2021 college admission season in the United States, contrary to many prior speculations, witnessed a burst of applications and enhanced competitiveness for international applicants. The data recently released by the Common Application can give us some answers. 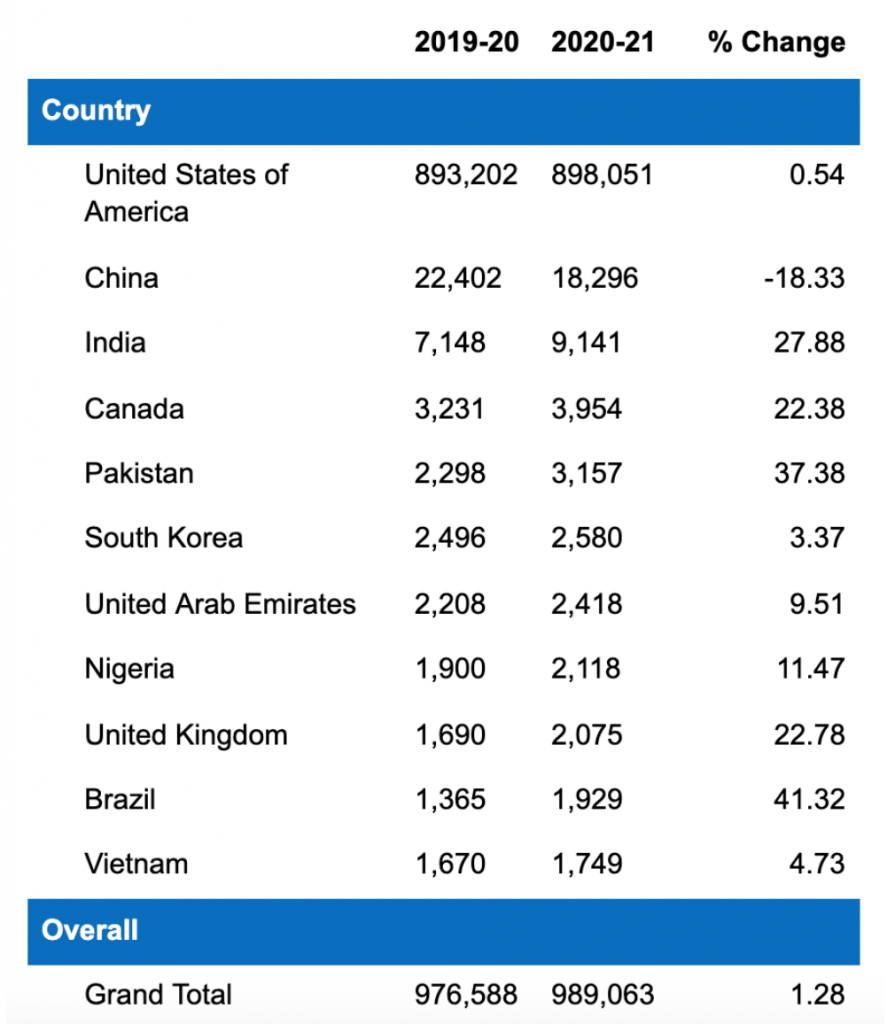 At Elite Admission, we often say that competition faced by international students is similar all around. Considering that top US universities have supported the principles of Diversity and Equity for many years, the increase in the number of applicants from countries other than China will undoubtedly double the difficulty for applicants with Chinese backgrounds.

Let’s take a closer look. Among the 10 countries with the largest number of applicants listed above, India and Canada hold two of the largest international student application pools. The candidacy of applicants from the UK has generally been impressive, while applicants from Nigeria and Brazil guarantee diversity for many prestigious universities. Canada, India and the UK have seen an increase of about 20% each, making the fierce competition this year understandable. The suspension of the SAT/ACT test requirements contributed to the increased applications significantly. Many colleges including all Ivy Leagues and Stanford have announced the requirement would still be waived in 2021-2022 admission cycle. Hence, the number of applicants is unlikely to drop significantly. In addition, more successful applications in these countries will probably encourage more students in junior years to start preparation. So the number of applicants would remain high, even if the test requirement comes back in the future.

Fact 2: The number of applications submitted by each person has increased

Table 2: Number of Applications per Applicant by Country of Residence 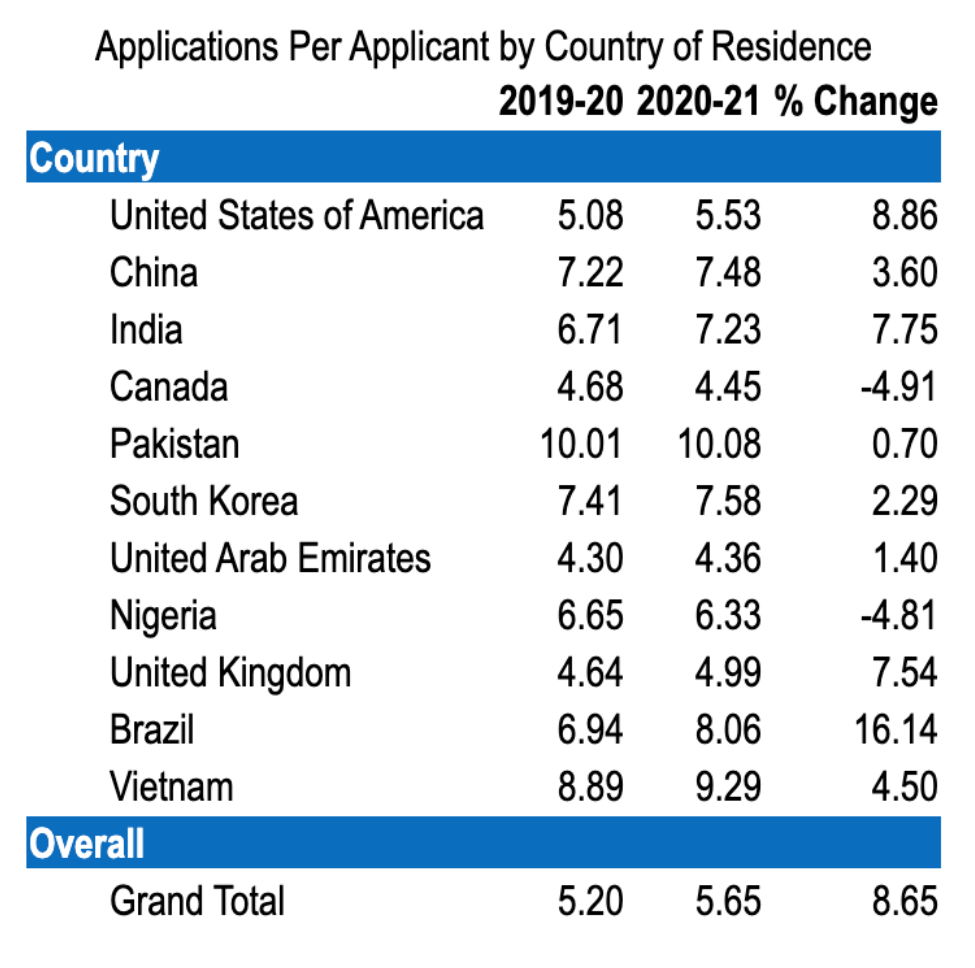 Although the increase here is not as obvious, it is true that most international students have submitted more applications per person overall. Note that only universities in the Common Application system are included here. Applications to the University of California’s system and applications submitted by the Coalition system are not included. The actual increase in the number of applications would be higher, combined with this missing data.

Fact 3: It is the prestigious universities who have seen the biggest increase in received applications 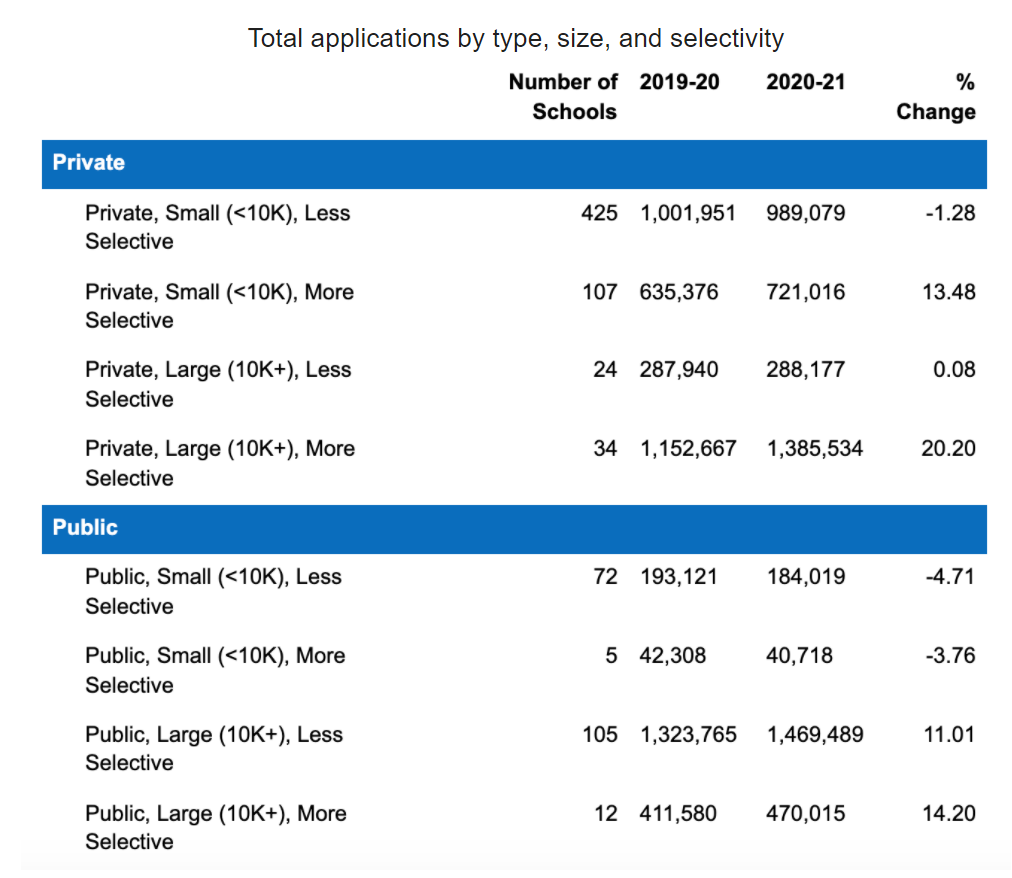 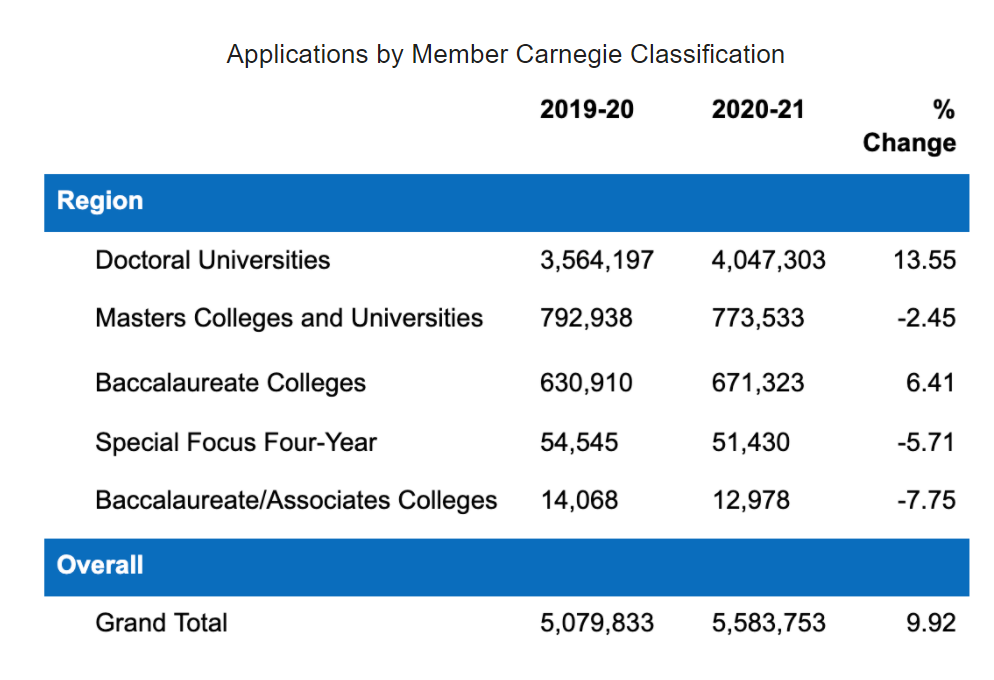 Another relevant note is that among the above five types of universities, the largest increase in the number of applicants are universities that can issue doctoral degrees, since they are relatively rich in educational resources. Three of the other four types of universities have seen a decline in the number of applications. It is not difficult for us to come to the conclusion that the extra applications are basically concentrated in prestigious schools.