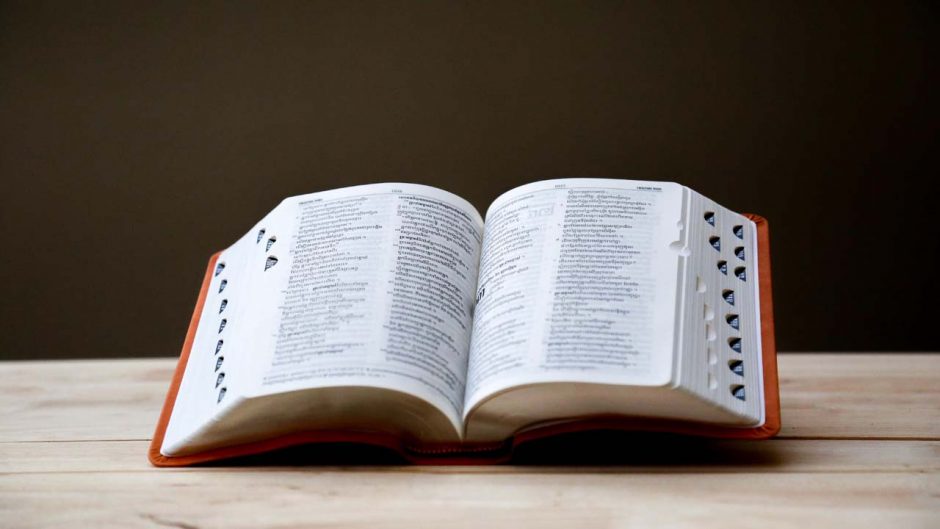 American college admission is a complex process. For Australian applicants, it could be overwhelming not least because of the jumble of acronyms and terms as well as the difference in the education systems of two countries. Elite Admission Consulting has put together this American College Application Glossary to help Australian applicants and their family feel a bit more comfortable.

We wish to make it a collaborative project so if you find anything important not covered by us, do let us know!

Undergraduate: Students who are pursuing a Bachelor’s degree, which the first tertiary academic degree that they can earn after graduating from high school.

Graduate: Students who are earning a Master, Doctorate, or other advanced degree, after their Bachelor’s degree.

University: Compared to college, it represents both undergraduate and graduate education units in an institution.

College: This term can be used to describe undergraduate unit in a university. This is the reason why we use college application instead of university application in the tile of this glossary. Or it can be used interchangeably with school to describe different academic unit on campus; for example, College of Arts and Science, College of Engineering, etc. Institutions focusing on undergraduate education sometimes use college rather than university in their names; for example, Dartmouth College and many liberal arts colleges.

Ivy League: It is a name of an American collegiate athletic conference consisting of Brown University, Columbia University, Cornell University, Dartmouth College, Harvard University, the University of Pennsylvania, Princeton University, and Yale University. Because of the prestige of all members in this conference, the term Ivy League is often used to represent the top colleges in the US.

Major: This is the main field of study that students spend a significant deal of their study hours on. Students can pursue more than one major at a time (also known as double-majoring).

Minor: This is a secondary field of study that a student will take classes in, in addition to their major.

First-Generation Student: A student who will be the first in their immediate family to attend college can call themselves first-generation student.

Legacy Student: When a member of an applicant’s immediate family (it depends on the policies of different universities) has attended the college or university that the applicant is applying to, he or she can be called a legacy student

Early Decision: When a college or university has an early application deadline and students sign an agreement that they will attend the school if accepted early. This is considered a binding decision.

Early Action: When a college or university has an early application deadline, but students are not required to attend the school if accepted early. This is considered a non-binding decision.

Regular Decision: All colleges and universities have a deadline by which students need to apply in order to be considered for admission. This decision is non-binding and the deadline for making a decision to attend the school or not is May. Some universities might set up different deadlines for regular decision for special major or scholarship purpose.

Waitlist: When a student is not admitted or denied to a school, but their admission is put on hold in case a spot opens up for them in the admitted class.

Common App: Common Application is an online application system is used by over 700 universities around the world and allows students to complete just one application that can be sent to up to 20 schools they want to apply to. For more information of Common Application, please go to its official website. The personal essay in the system is often referred to Common App essay, which is arguably the most important and trickiest writing in college application.

Supplemental Materials: In addition to the Common App, many schools ask students to fill out a shorter supplement (also included in the Common Application website) that is specific to their school. The supplement can consist of short answer questions and essay questions.

High School Transcript: It refers to academic report of applicants since Year 9. In Australia, few schools provide transcript, but the school reports are acceptable as a demonstration of applicants’ academic performance and consistency.

Standardized Tests: Tests that are designed to compare academic competency of applicants coming from varied academic backgrounds together with their transcripts or school report. In US college application, two major types of standardized tests are SAT and ACT. Applicants are generally expected to take one of them.

Test Optional: At some universities, applicants can decide whether they would like their standardized test scores to be considered in their application. This doesn’t mean that the colleges aren’t interested in seeing the scores but if an applicant doesn’t submit scores, this decision would not affect the admission decision-making. Because of the COVID-19, many universities in the 2020-2021 admission cycle make standardized test results optional.

SuperScore: Some colleges allow applicants to combine their highest subtest scores from two different testing dates into a “super” score.

English Language Proficiency: International applicants who are not native English speaker must demonstrate their English proficiency through TOEFL, IELTS or other recognizable English language tests.

Exam Credit: Many universities allow students to apply credits from classes they took in high school towards the number of credits they need to graduate from college. For Australian applicants, this mainly applies to credits earned from applicants’ International Baccalaureate (IB) tests.

Counselor: Generally counselor is not a position in Australian high schools but the colleges in the US often expect counselor to help applicants to complete some tasks such as uploading a recommendation and transcripts during application. Most Australian high school have their own career counselors, and they can play the role of Counselor in the US college application. Applicants can also find other school officials to complete the work of counselor.

Need-Based Financial Aid: The financial aid that is provided by universities when applicants have demonstrated the financial need.

Need-Blind and Need-Aware Admissions: When an applicant’s financial need is not taken into consideration as part of his or her application and has no bearing on the admission decision-making, the admission process is called need-blind. In another word, this approach means that there is no disadvantage in the admission process if an applicant applies for financial aid. On the contrary, need-aware Admission means that financial need is considered as negative factor in review process. For international applicants, most US colleges adopt need-aware admission.

College Scholarship Service (CSS) Profile: An application that many private universities use to determine their eligibility for need-based financial aid.

Total Cost of Attendance: The total cost of attending a college or university for one year, which includes tuition and fees and estimated costs for room and board, books and supplies, and other expenses such as transportation.

In-State vs. Out-of-State Tuition: Public universities and colleges will set different tuition amount for students who are residents of the state and those who are not. The difference is not relevant to international applicants.

Merit-based Scholarship: Scholarships that are based on an applicant’s academic record, activity accomplishments, or other factors, but are not related to demonstrated need. The merit-based scholarship is fairly limited in top colleges for international applicants.

If you feel confused by some term and cannot find it in glossary, please let us know so we can explain it to you and incorporate to the list above to help other applicants in Australia.