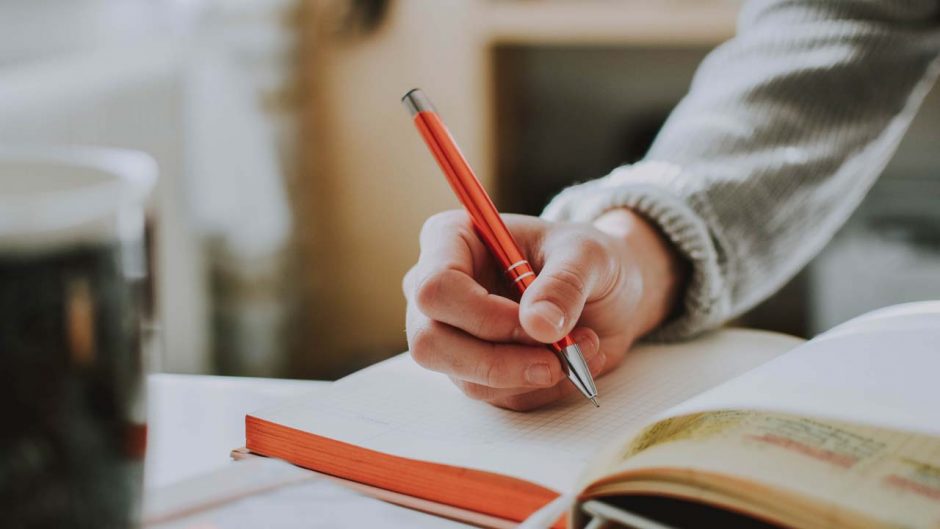 The Thinking Skills Assessment (TSA) Oxford is a 2-hour pre-interview test for applicants to undergraduate courses such as Economics and Management, Philosophy, Politics and Economics (PPE), Human Sciences, and Philosophy and Linguistics, at the University of Oxford. Its result plays a significant role in admission decision-making of these courses. In the second section of the assessment, applicants are required to complete an argumentative writing with 30 minutes with an expectation that they can organise their ideas in a clear and concise manner, and communicate them effectively in writing. For the official guidance of the TSA Writing task, please refer to the video below and this introduction page.

In this blog post, we are sharing another the sample essays prepared by one of our colleagues, James, as well as his plan and analysis of the task.

Is it possible to justify abortion without justifying infanticide of recently born babies?

It is impossible to justify abortion without restrictions or constraints without justifying infanticide of recently born babies. It is, however, possible to justify a certain type of abortion, such as an abortion early on in a pregnancy, without justifying infanticide.
It is possible to imagine a justification for abortion that relied on an assumption that a foetus, at any stage of development, is not really a person. It has no consciousness, or self-awareness, to speak of. It has no memory, and no conception of the world or of other people. It is doubtful whether it feels emotions beyond hunger and pain. If this was the justification for abortion, it would be very difficult not to justify infanticide of recently born babies. The only difference between a foetus prior to birth and following birth is a spatial one.
But there are many plausible and valid justifications for abortion that do not justify the infanticide of young babies. One such justification is that, before a certain time in the pregnancy, a foetus is not properly a person. It may have attained, or be closer to attaining, a certain level of consciousness. It may be, at one point, recognizable as human to a layperson. It may have fingernails. At some point in a pregnancy, it can be argued, a cluster of cells becomes a person, beyond which point abortion cannot be justified, or only justified in extreme circumstances. And if abortion cannot be justified after a certain point in a pregnancy, then infanticide certainly cannot be justified.
As noted above, it may be possible to justify late pregnancy abortions under certain circumstances. A good reason for this might be the risk of serious harm to the mother. In such a case, there is a valid balancing between the value of one life against another. Following birth, however, when the baby is spatially removed for late-term abortion cannot be applied to infanticide – there is no conceivable reason why the life of an infant child could pose a threat to the life of the mother.
If a person did not consider that there is a point at which a cluster of cells becomes a person, then they would not perhaps consider it possible to justify abortion without justifying infanticide – both would be murder of a person.

How I approached this essay question

It is perhaps important to emphasize that the question is not asking whether or not abortion is justified. It is asking whether, as a matter of logic, it is possible to justify abortion and not justify infanticide.
As with my last example essay (2015 TSA Question 1 – Would society be better off if there were more scientists in positions of political power?), as a starting point I took a “per se” approach to the question. “Per se” is a Latin phrase meaning “without determination by or involvement of extraneous factors.” It means you can look at the question in an absolute way, and then look for nuance afterwards. This is not to say that this is the right approach for all questions, but it can be a useful tool.
So here, I first thought that if abortion is justified in all circumstances (if it is justified per se), then it would be difficult not to justify infanticide of recently born babies. This lead me to conclude that abortion must have some restrictions on it if infanticide is not also to be justified.
I then also realized that to answer the question in the affirmative all you need to do is provide one justification for abortion that does not justify infanticide of recently born babies.

I ran out of paper space to write a proper conclusion – had I not, I would have written something like this as a final paragraph:

“To sum up, it is certainly possible to justify abortion without justifying infanticide, especially if limits are placed on the circumstances in which an abortion can be performed and one assumes there is a point in a pregnancy before which a foetus is not a person.”

My fourth paragraph is the weakest part of my essay, because I had already shown that it is possible to justify abortion without justifying infanticide. If I had my time again I would have further developed the last paragraph (considering an alternative point of view) and included the conclusion suggested above.
I probably should have taken more time to plan. It seems to me that you can take up to maybe 7 minutes to plan without running out of time – but you should of course experiment with this yourselves. And you should also be able to leave some time to proofread your answer.