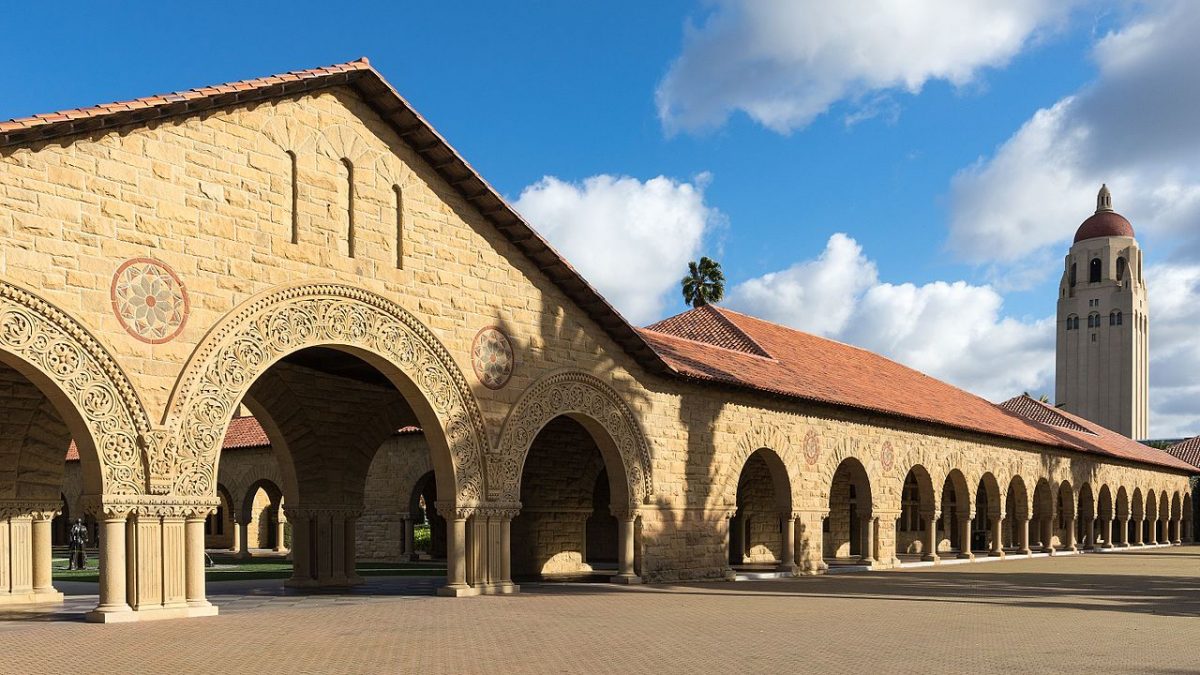 The time we got acquainted with Applicant T was in his third term of Year 11. As far as preparing for application to the top colleges in the United States, it was already a little late. But he had laid a solid foundation: being top of school academic ranking, participating into the Pre-Collegiate Summer Institute at Stanford University, and working on several extracurricular activities. But in regards to applying to STEM major in top universities, Applicant T had many weak points, with no significant awards or leadership activities.

We found through the communication with Applicant T that: he is a man full of curiosity, and he has a simple and pure love for science. Such love can influence any person around him. Therefore, all our following admission service was planned and implemented closely around the curious heart, and he eventually he got extraordinary success.

After thorough discussions, we mapped out a set of long-term and short-term plans for him. Due to limited time, it was unrealistic for Applicant T to take part in international competitions, so our scheme was completely based on the actual resources and opportunities within his range. First of all, we advised him to enroll in a university level physics course, so as to prove his interest in the subject and his willingness to challenge himself. Secondly, we suggested him  to set up the first physics club in his school’s history, integrate his peer tutoring activities, and promote his love for learning physics to more students. And we also designed the plans for SAT and SAT2 exams preparation.

After hearing our plans, Applicant T began carrying out them out in a decisive and bold manner. Through communication with the president and teachers of his school, he set up the physics club, and he established a set of improved system for learning, with which students’ love for physics and other disciplines was greatly improved, and their academic performances was empirically enhanced. Through a lot of effort on liaising with the university, he was eventually admitted to the University of New England for one term’s learning of advanced physics, and eventually received a top mark. In the meantime, Applicant T was able to bear high pressure, under the one-to-one guidance of our team and his perseverance, he achieved 2330 in his second SAT attempt.

After around a half years’ time, this series of activities enriched the background of Applicant T, and he exercised his leadership, organizational ability and learning ability from them. Based on this, we continued to encourage and help him to expand the influence of his activities.

Very soon the application time came, as a science chaser, and having been to Stanford’s summer program, naturally Applicant T took Stanford University as his dream school, so we spared no effort to make preparations for the materials needed for applying to it via Early Action scheme.

In the main personal essay, after rounds of brainstorming, our teachers and Applicant T decided to start from one of his family stories. His scientific brain was clustered with a small family thing, with a little humorous feeling, but full of warmth and self-confidence. In the outsiders’ eyes, such small things are not worth being written into the main personal essay which is a critical part of the whole application. However, at the time of every student talk big of their achievements, if they can wholeheartedly express the things that they most care, such as familial affection, then it in turn will leave a deep impression on their quality. And in the supplement essays submitted to Stanford, we and Applicant T repeatedly made closer analysis, mulled things over and revised our drafts. In the end, his response displayed his qualities of being good at thinking, asking questions and the introspection about the spirit of science. And this series of in-depth answers also enabled him to impress the admission committee.

From the parent of Applicant T

“We were all extremely happy when he was admitted by Stanford University. All this owes to the in-depth guidance and careful help of Ray and his team. Their help has already exceeded what general admission consultants can and should do. They have given our child the opportunity to make changes. This is not only the result of an admission letter, the process  also enables us to see that our child has grown up in the real sense. The admission cannot be separated from the help given by Ray and his team, and I feel very grateful about it.”

With no remarkable international award, no brilliant extracurricular activity, but the biggest highlight of Applicant T is his curiosity, a caring heart, and his pursuit and introspection to the spirit of science. They were demonstrated vividly in the application material and matched the type of students welcomed by Stanford University. The accumulation of academic performances and awards are not the only thing that can get students into the top universities. Qualities and true passion also count a lot.