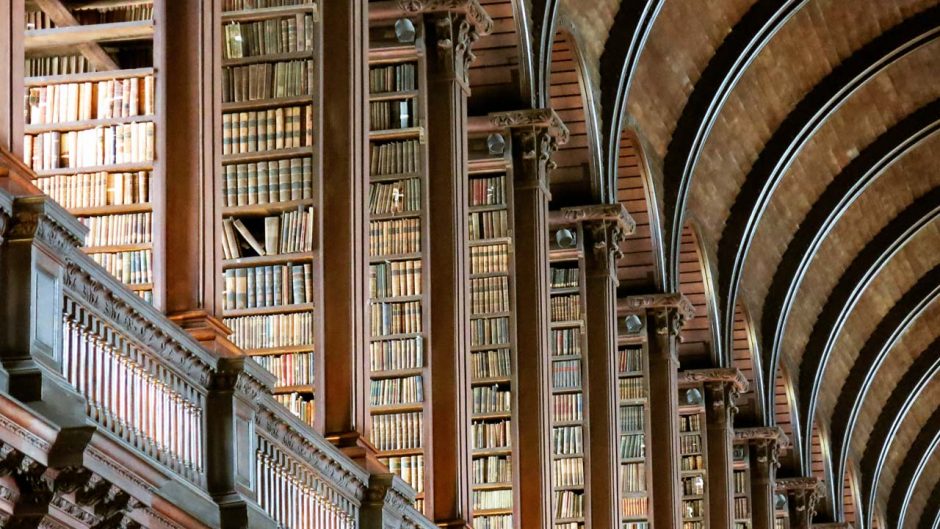 As one of the most prestigous universities in the world, studying at Yale is a dream for many people. But what is it like to study at Yale University? We invited one of our previous clients to share his perspective. Please go to this page to see his admission case. Before everything, we would like to sincerely thank him for his generous sharing.

My college career so far has been a journey of self-discovery and exploration (subtext: I didn’t know what I wanted to do so I tried different things), though thankfully I have now tentatively decided on a career pathway. After graduating high school, I studied commerce in Melbourne University for a semester, believing that I would rather enjoy the field due to my extensive STEM background, before attending Yale, hoping to study the same subject and thus get ahead in coursework. To my surprise, commerce subjects felt rather unengaging and I was forced to reconsider my academic and career choices, for personally I believe in studying and working in a field that continuously interests me, engages me, and challenges me. Thankfully, Yale’s program of study is rather rich and varied, allowing, and perhaps even encouraging, students to explore the assortment of disciplines on offer, which was exactly what I did throughout my first year. Through writing papers, reading reports, and doing problem sets, I discovered a passion in ancient Greco-Roman history, and spent the summer in Italy doing archaeology. Thus, in sophomore year, armed with much greater purpose and clarity, I was able to focus on fulfilling my major requirements (there are a lot of them!) while still taking courses in other interesting fields.

I am particularly grateful for this level of exploration and degree of freedom at Yale, for had I remained at University of Melbourne, I would have likely been locked into the commerce degree. Switching degrees and courses was, of course, not impossible or unheard of in Australian tertiary institutes, though knowing what exactly one wants to switch to is significantly more difficult. With few opportunities to take courses outside one’s intended major, discovering one’s career interests can be rather difficult. Moreover, I would say being at Yale has greatly broadened my horizons. I’ve long since given up on being amazed by everything that my classmates do, whether in research, performing arts, or advocacy. The very first few people I met at Yale, one now leads a performing arts group, another is in the University Glee Club, while a third is a starter on the polo team. In fact, anyone you might talk to at Yale would have a talent or two up their sleeve, contributing to the great diversity of the Yale student body. I could cheer on a friend at a sporting competition one day, then watch another’s dance production the next, and listen to a debate the day after. Life at Yale is never boring.

This high concentration of talent at Yale was actually one of the main anxieties I had throughout first year. Everyone else seemed so talented in their chosen fields, while there was boring old me, good with academics and not much else. I, of course, still joined clubs like badminton, but there my skills and talents, which I spent years honing, were considered mediocre, if a little below that. I felt behind even with academics. I was a latecomer to Classics, a discipline with a significant language requirement that many of my peers have devoted years prior to college practising. However, now having taken classes in the department and having voiced my concerns with my DUS, I realised that many joined the field during college, and I am actually ahead in my historical knowledge, having taken Ancient History classes during high school. My DUS also told me that he taught himself ancient Greek and Latin during college, inspiring much hope and confidence in me that I might be able to do the same. Further, I began to view extracurricular activities as enjoyment rather than focusing on the more competitive aspects. Perhaps the emphasis placed on excelling in such activities during high school and throughout the college application process has made me, in a way, lose sight of why I picked up these hobbies in the first place — personal gratification and enjoyment. I still do my best to win, but, accepting that there are many people better than me, achieving results are no longer the primary aim, as I’m just happy that I can participate in these activities.

However, these crazily talented people at Yale are still the aspect of Yale that I most cherish. It’s very cliché, as every Yalie would give you this answer, but I think that does speak to the truth of this commonly held belief. Talking with my friends and debating political or academic topics is one of my favourite pastimes on campus, and you would be able to do the same with almost anyone on campus. It’s a very active, energetic group of people, unafraid to speak their minds, like the protest during last year’s Harvard Yale football game. Further, alongside all their achievements, everyone’s also genuinely kind, down-to-earth, and generous with their time. As long as you ask, the faculty and other students are more than willing to help out. A graduate student even offered his own time to help me study Latin over this summer.

To the students planning to attend US universities, good luck. Cherish this journey of self-discovery and reflection, discover your passions. Being at an elite global university is daunting, and imposter syndrome, questioning why you are here and whether you actually belong, is prevalent in these institutes. Don’t lock yourself in your dorm or a library cubicle, extend beyond your comfort zones, and immerse yourself in the university life. Join new clubs, take different classes, explore novel ideas. Once you have found yourself a community of like-minded people and activities you love, these feelings of doubt and apprehension will dissipate. Engage with your professors, they are probably the most helpful resource on campus, and not just relating to academics. Go to their office hours, or even invite them out for coffee or a meal, they will be more than happy to oblige. These “Bright College Years” are likely the last opportunity you have to branch out your interests before you enter the workforce. Make the most of it.