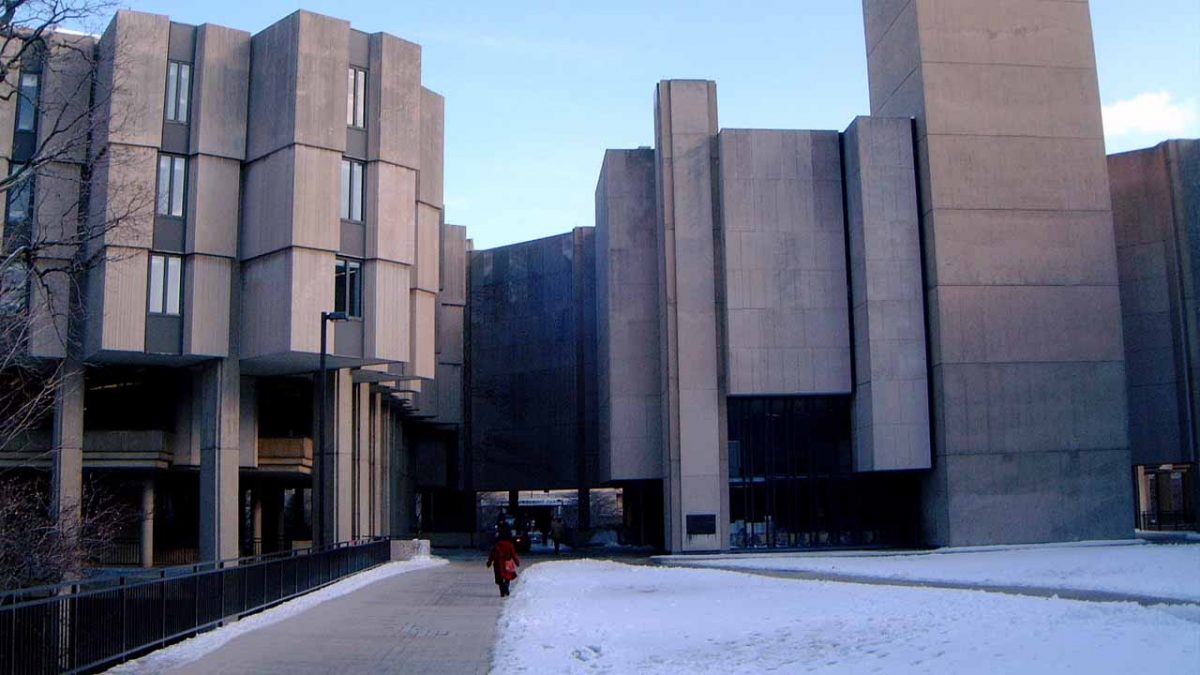 Applicant K’s motivation for applying to the US colleges was very simple. He had a clear goal of studying business or economics. However, according to his understanding and personal experience, he found that the teaching quality in Australian universities and career prospect of business majors were inferior to those offered by universities in the US. As a matter of fact, his passion for economics and business started to ebb away in Year 12. However, his decision to start the preparation of US colleges application early still affords him the opportunity to receive liberal arts education and to find his academic direction after matriculation at college.

Applicant K did not start to formally receive our admission consulting services until the beginning of Year 11. At that time, his biggest advantage was his stable school performance; however, his SAT preparation and extracurricular activities were basically zero. After breaking the ice, we helped him to make a very detailed plan to prepare for the SAT and get involved in extracurricular activities. We helped him plan when to take the SAT, as well as suggested activities and competitions to make the most of his time in Year 11. All this planning helped him to have a clear, short-term goal, which enabled him to accumulate experience step-by-step rather than having a remote, big goal and not knowing how to actualize it. During the implementation of admission plans, the biggest difficulty confronting Applicant K was participating into extracurricular activities. Due to his personality not being extremely extroverted, we provided very personal help and encouragement in the development of many activities. In terms of SAT preparation, he achieved a relatively satisfactory mark in October of Year 11.

After a rewarding Year 11, Applicant K discovered new extracurricular activity opportunities in Year 12, when hedisplayed his leadership through a quantitative contest. Formal application began with school choice. Based on the full understanding of Applicant K’s background and personality, we recommended him to apply to Northwestern University via Early Decision. In the second half of Year 12, we recommended Applicant K to subtly change some activities to better suit Northwestern’s preferences. All these decisions directly helped him to be admitted to Northwestern in the end.

A great mutual understanding had been established between Applicant K and our team. Hence, during the essay preparation process (a relatively difficult part in the entire application for many applicants), Applicant K quickly opened his mind, and was eager to communicate with our team. This gave us access to invaluable materials. As a result, the Common Application personal essay was quickly completed. We also had a high level of efficiency with Northwestern’s supplement essay, which allowed Applicant K to concentrate all his energy on his final VCE exams. Applicant K’s Early Decision admission to Northwestern University was the best reward for all our efforts.

This application case represents a textbook example: Applicant K did not have an outstanding SAT score, his school performance was stable but not particularly outstanding, his extracurricular activities were genuine, consistent and targeted. Thanks to these facts, his high-quality essays, and precise school selection, Applicant K was admitted to a prestigious university.