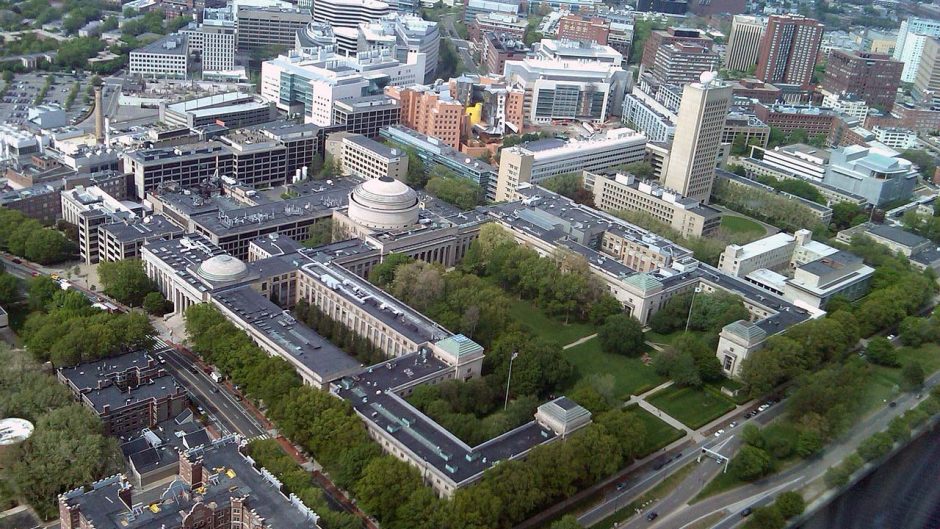 Starting to Use Our Admission Service: Since Year 12

When J came to us in the beginning of Year 12, he already had an impeccable academic record and astounding achievements in mathematics and informatics. Such a background is the foundation for his successful application to MIT.

Our service, as usual, started from an in-depth icebreaking session where our team got to know him more as a person and we spent extra time discussing things beyond his academic potential because it would be extremely challenging to have a competitive application solely based on academics—firstly because it would be very hard for any international Asian male applicant to stand out using only intellectual ability, and secondly because a 100% focus on academics would make an application very dry to read. Fortunately, we found some areas we could develop and create the first admission plan accordingly.

Because J’s schedule had been occupied by VCE final year studies, competitions, and existing activities, one of our biggest challenges was to advise him on how to spend his time on application work. After our first draft of his resume, we made a few suggestions on how to enhance the quality and impact of his activities efficiently on what he had achieved without him investing too much time. Meanwhile, we offered a few ideas on how to make his extracurricular involvements more balanced and distinctive. With our follow-up and J’s effort, his resume was successfully boosted around the middle of Year 12.

In MIT’s application form, the hard part was to demonstrate J well, especially through the six writing prompts; as mentioned prior, just as we didn’t want his application to read dry, his essays shouldn’t either. He had a personality we were able to convey through the essays to give it a more accurate representation of who he was, and he was open with us about the situations he was in during his competitions. We helped him brainstorm all of the prompts and strategically demonstrated different sides of J, his interest in joining MIT, and his intellectual passion in each of them. For some questions, we even made two satisfactory drafts and then made a collective judgement on which one to use.

When receiving interview invitations, we helped J thoroughly prepare for them through brainstorming and mock interviews. After the Early Action application was deferred, we organized a meeting quickly and came up with a series of strategies to improve the chance in the regular round. After successful implementation of these advices and a polished February update, J received the admission to his dream school on Pi Day 2019.

For extremely high-achieving applicants, our service focuses on efficiency: how to raise the chance of admission using very limited time. Nevertheless, we still follow our proved routine – understanding the student, developing the student, and demonstrating the student – which is the best way to find and show the highlights of any applicant and lead to a great application that is genuine and can truly stand out.